Latest News: The new online course – The Beginner’s Guide to Natural Navigation – includes a video tutorial on how to use the stars to navigate.

To navigate using the stars all we need do is find a star that is directly above the place we want to get to and it will point exactly the right direction for us, from quarter of the globe away.

If you called a friend on the telephone who was in another country a few thousand miles away, and you asked them to name the star that was directly over their head, you could then find that star in the night sky and the point on the horizon directly below that would be their exact direction from you at that moment.

Unfortunately, a few minutes later that star would have moved and so you would need a new one. It would take a lot of phone calls to use this method with most stars! Fortunately there is one star in the night sky that does not appear to move. It is called Polaris, or the North Star. It is directly overhead the North Pole. This means that whenever we point towards the spot on the horizon directly below the North Star, we must be pointing north.

The easiest method for finding the North Star is by finding the ‘Big Dipper’, an easy to identify group of seven stars. It is known as the ‘Plough’ in the UK and the ‘saucepan’ to many others. Next you find the ‘pointer’ stars, these are the two stars that a liquid would run off if you tipped up your ‘saucepan’. The North Star will always be five times the distance between these two pointers in the direction that they point (up away from the pan). True north lies directly under this star. See the animated illustration above.

The ‘Big Dipper’ rotates anti-clockwise about the North Star, so it will sometimes appear on its side or even upside down. However its relationship with the North Star never changes and it will always dependably point the way to it.

The constellation, Cassiopeia, is also very helpful in finding the North Star as it will always be on the opposite side of the North Star from the Plough and therefore often high in the sky, when the Plough is low or obscured.

Having found the North Star, there is something about its height above the horizon that is well worth knowing. Wherever you are in the northern hemisphere, the North Star will be the same angle above the horizon as your latitude. This can be measured accurately using a sextant, but an estimate can be made using an outstretched fist. We are all different shapes and sizes, but we share proportions. An outstretched fist makes an angle of close to 10 degrees for most people. In an under a minute and with just your bare hands you can now find north and estimate your latitude.

The constellation, Orion, rises in the east and sets in the west. Orion’s belt, the only three bright stars that form a short straight line in the whole night sky rise very close to due east and set very close to due west. If you want to be really accurate then the first star in the belt to rise and set, called Mintaka, will always rise and set within one degree of true east and west wherever you are in the world.

They also contains lots of information on using the sun, moon, plants and animals to help you find your way, on land or at sea or even in the city.

For a video tutorial on how to use these methods, please see the online course, The Beginner’s Guide to Natural Navigation. 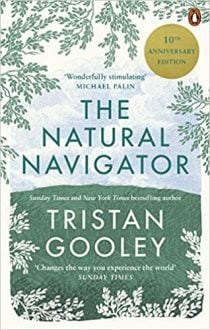 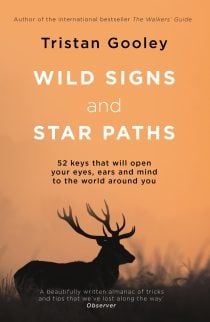 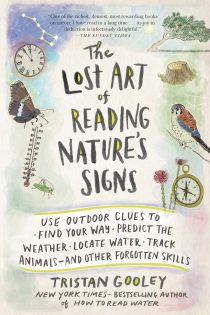 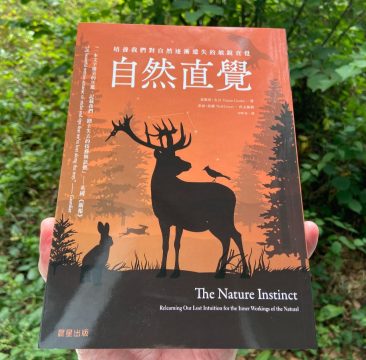 Wild Signs & Star Paths (The Nature Instinct in the US) is now out in Taiwan. 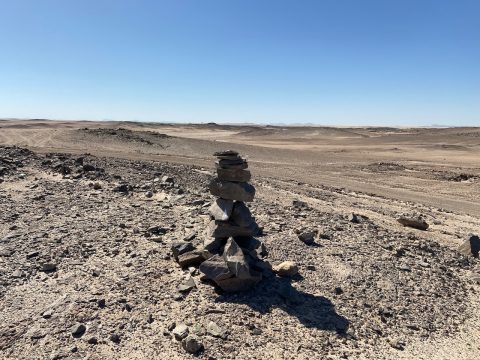 Three Gooleys are back from Namibia. It was an extraordinary trip. A busman’s holiday for me and I’ve added a dozen of my favourite natural… 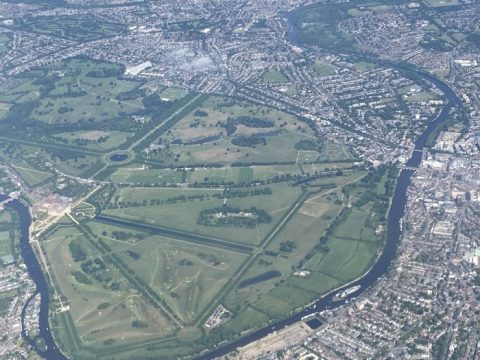 Here’s my selection following a short visit to friends in the Tarn region of southern France. Stately Homes The older, bigger and grander a building…