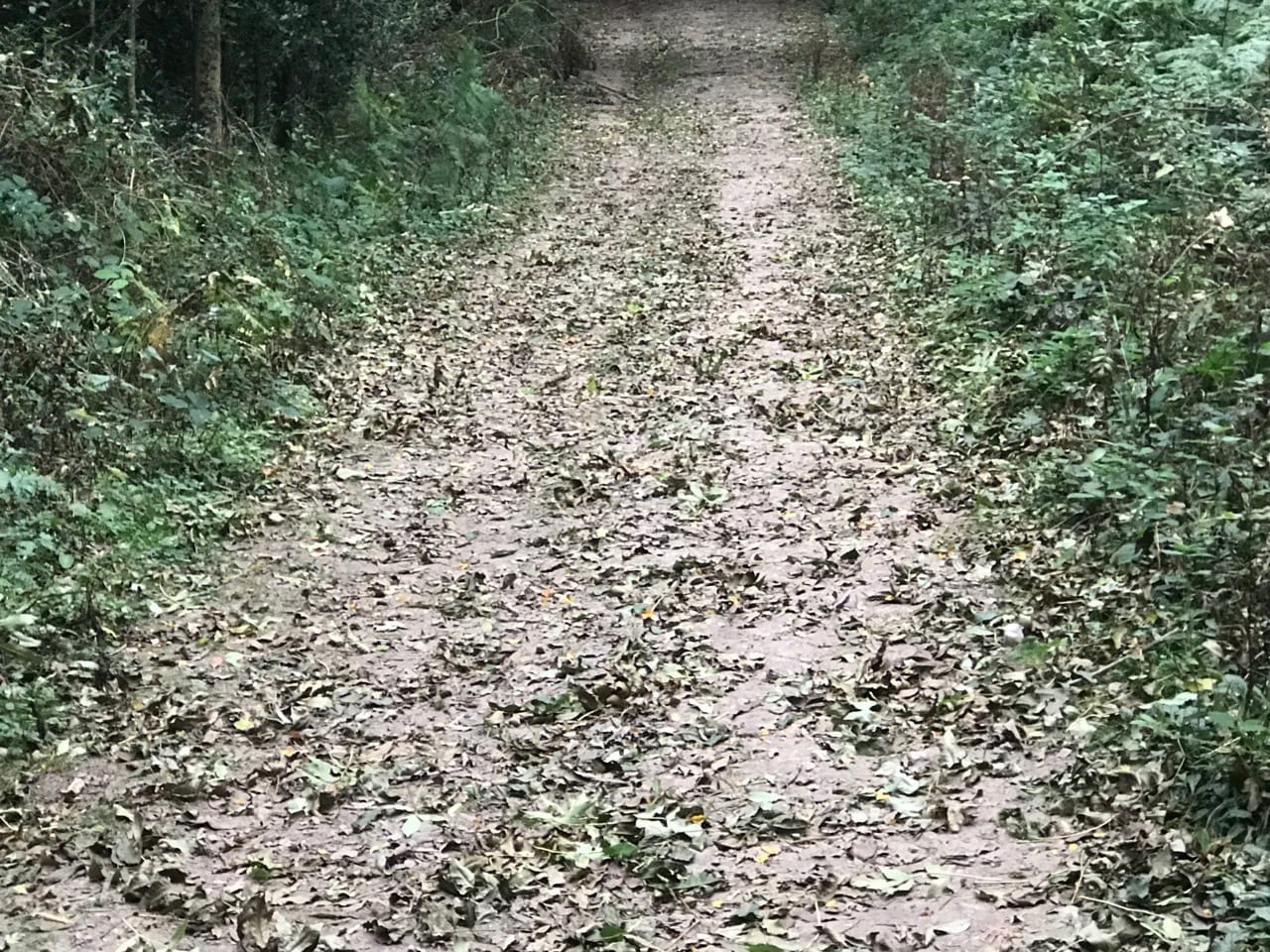 There is a widely held and strong belief that gales are more frequent at the equinoxes, but the observations don’t really support this. According to the Meteorological Office:

“The implication… that gales are either more frequent or more severe near the equinoxes than at other times is not supported by observations. In all parts of the British Isles, for example, the peak frequency of moderate or severe gales is near the winter solstice and the minimum frequency near the summer solstice.”

That seems pretty clear, but as with all weather phenomena, there is a human element to this.

Our summer weather, when it behaves, is due to two main things:

1) The sun is over the northern hemisphere, giving us longer days, a higher sun in the sky, ie. more direct sunshine and warmer air as a result

2) The sun’s position over the northern hemisphere, specifically over the North Atlantic, results in a high pressure system forcing the lower pressures systems further north. In effect, the sun bullies the bad weather systems north of most of Europe for the summer season.

As we reach the second half of September, the sun is moving south rapidly and crosses the equator on the equinox itself (the opposite direction being true on the March equinox).

As the sun leaves us in the northern hemisphere for its journey south, it opens the door for the moody rolling low pressure systems to re-occupy the mid-latitudes of the UK and much of the populous parts of our hemisphere. And this doesn’t happen in a perfectly predictable or gradual way. The weather does tend to ‘break’.

I believe it is this contrast of bad weather following a long period of good that has led to the widespread belief in equinoctial gales. The weather and gales may be worse in midwinter, but the contrast is less dramatic and therefore less likely to feature in our imagination.

The Secret World of Weather – The Book

How to Find Your Way Using the Weather

The Wind and Lower Plants