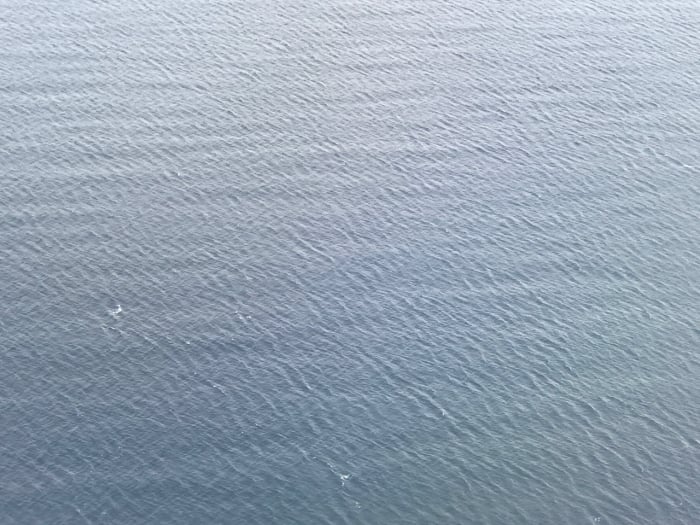 One of the commonest questions ocean watchers ask is:

What is the difference between waves and swell?

The concise answer is:

“Swell is best thought of as waves that have enough energy to travel well beyond the place of their origin. It marches in broader lines and with bigger gaps between each crest.”

In the picture above we can see waves moving from left to right and swell rolling away from us.

A similar effect can be seen in these images taken from varying ranges. In each case the waves are moving broadly from left to right and the swell is moving from bottom to top. 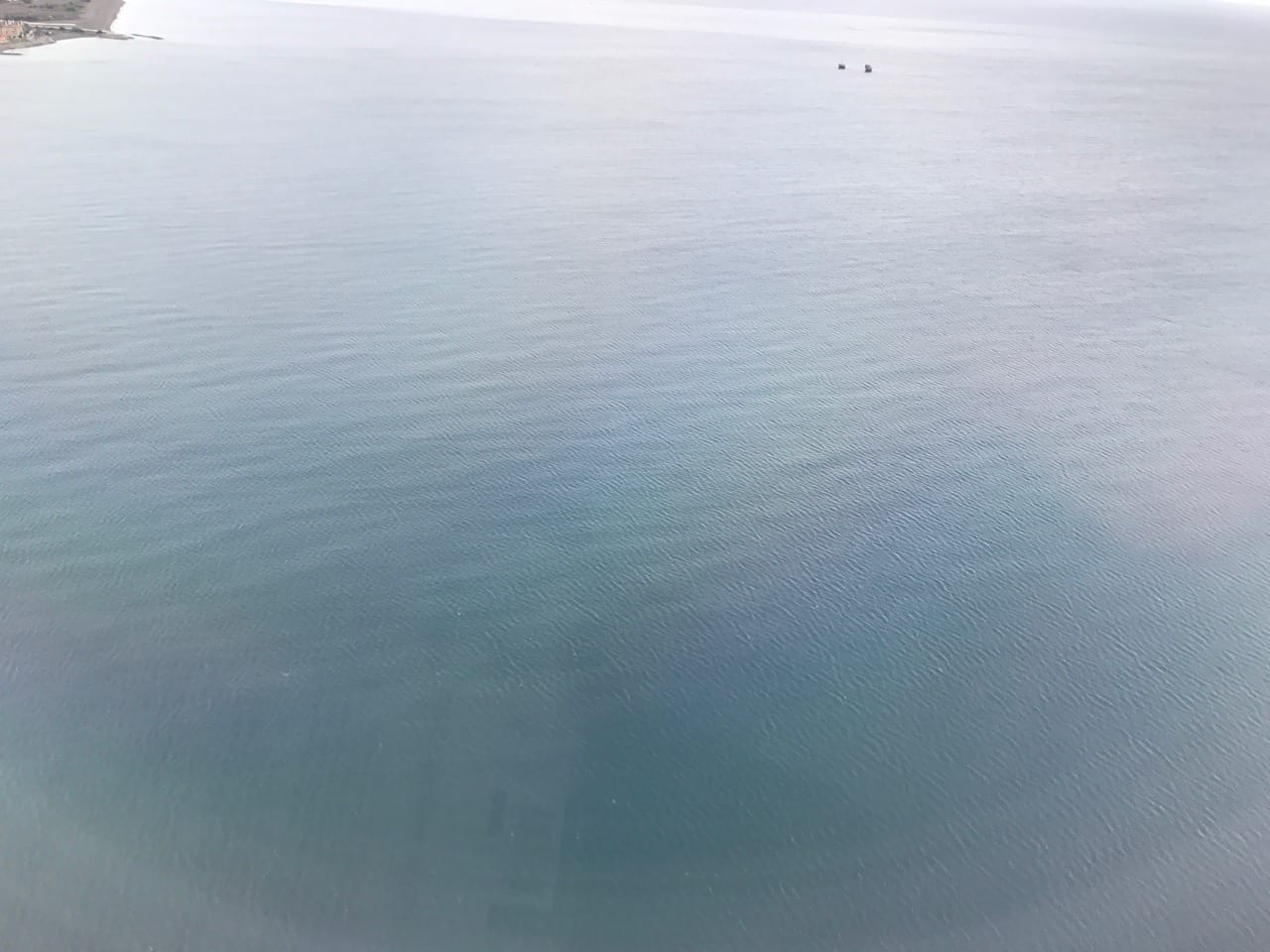 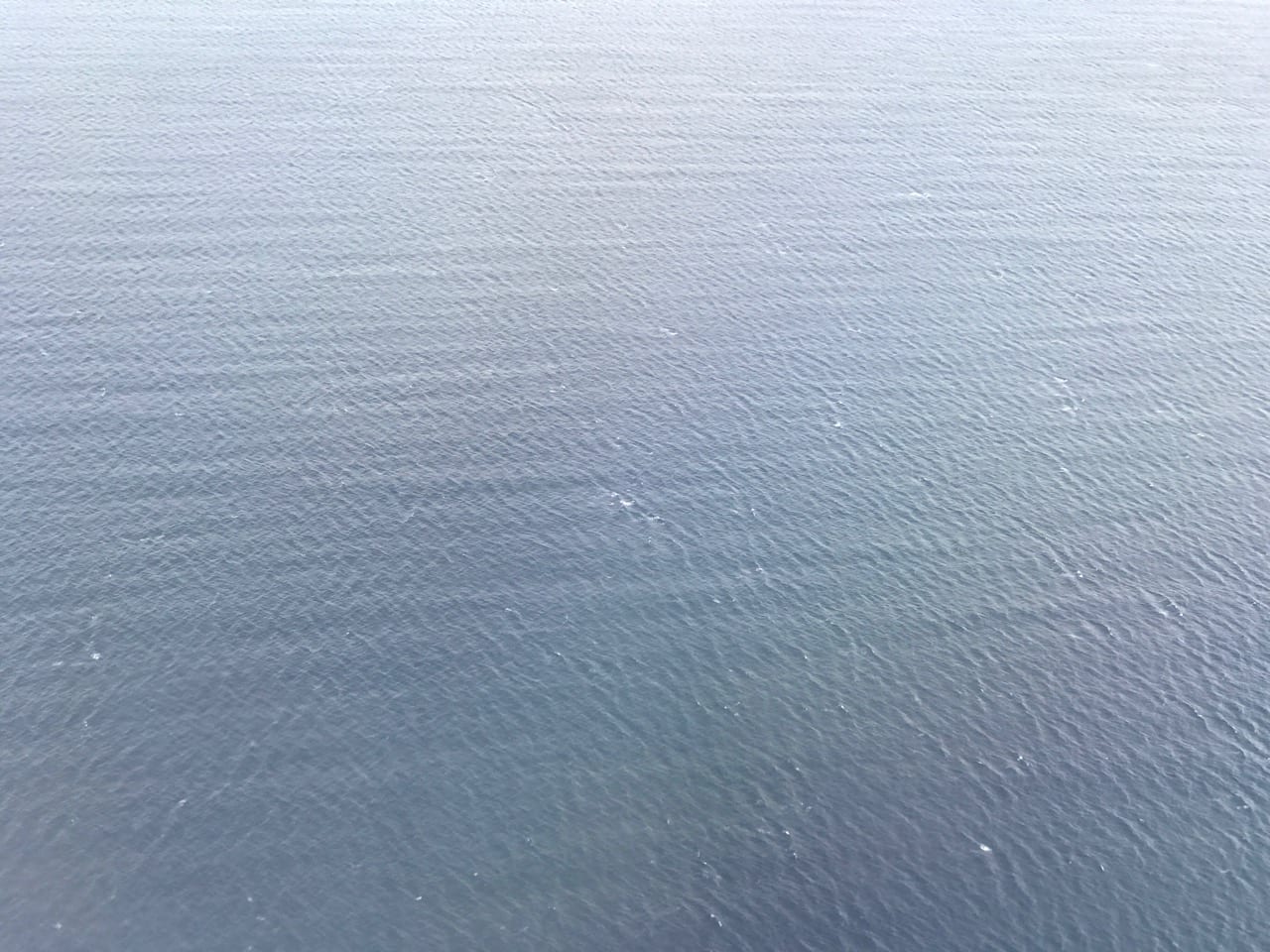 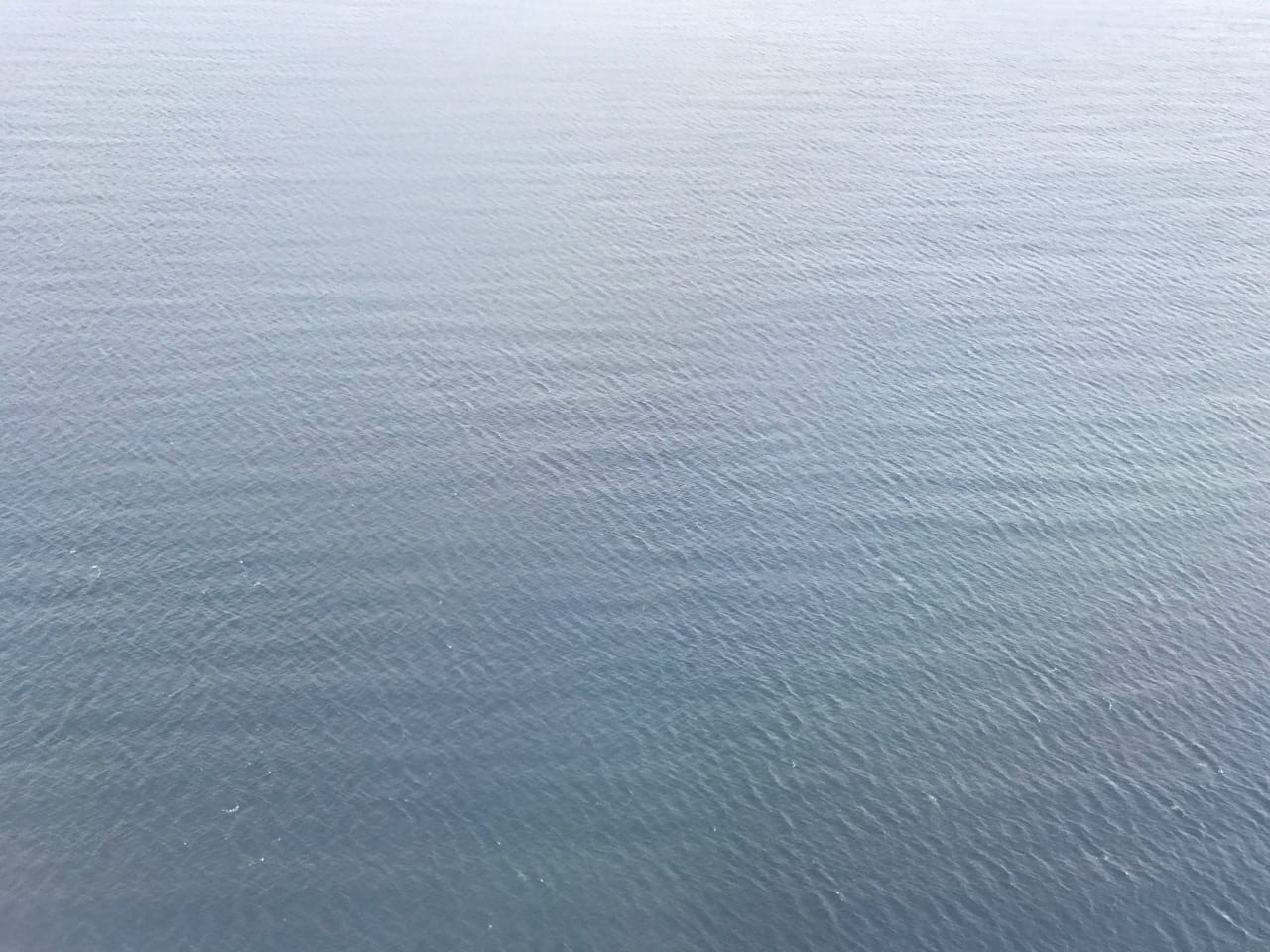 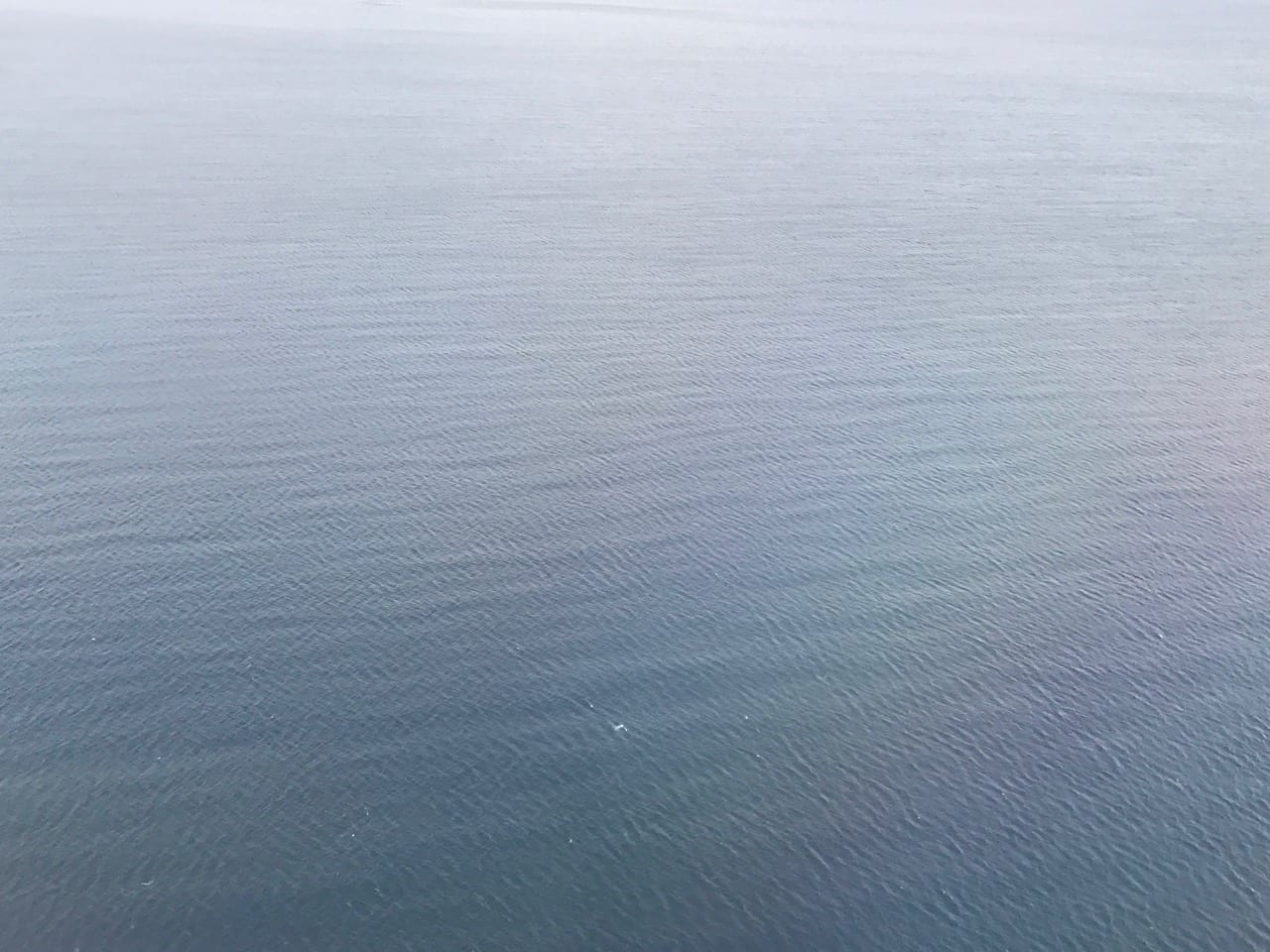 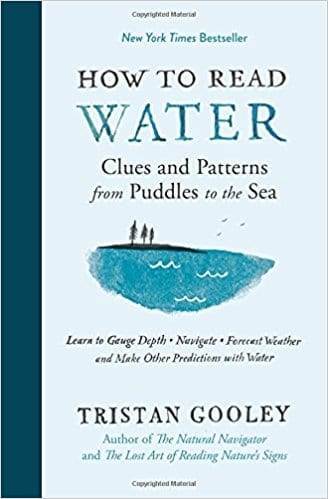 How to Read Wave Patterns at the Coast