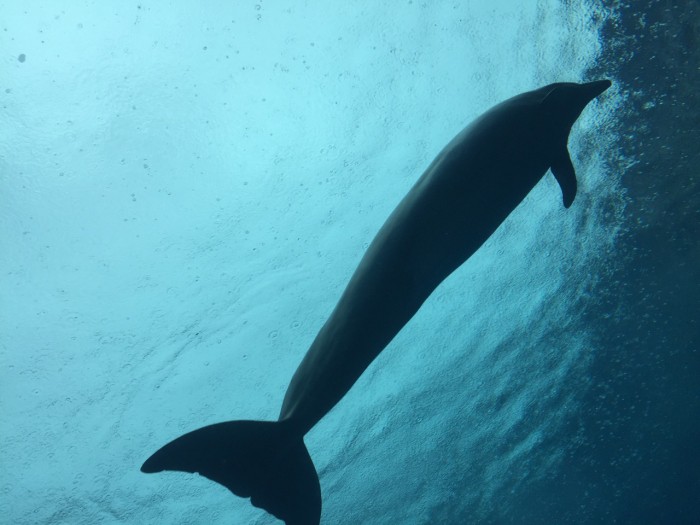 Thank you Thomas for a kind, interesting and uplifting email from Basle:

I just finished reading your wonderful book “How to read water”, a birthday gift from my girlfriend, and spontaneously decided to write a few words to you – out of thankfulness for the pleasure your book gave me.

In many ways the book has been an eyeopener for things I had never seen or as you point out, seen many a time, but without understanding them. As a native Swiss I do not spend all that much time on beaches, but I get my fair share of rivers, lakes and plenty of puddles.

In my town, Basle, we do some swimming in the Rhine, in the middle of the town – witch is now a mass phenomenon and a eye catcher for tourists. Imagine on a hot summer day literally thousands of people with a bright orange plastic bag (called Wickelfisch) containing there cloths gently drifting down the river for 2-4 km, bevor stepping out and having a drink with friends along the riverbank.

At one of the bridges there is a string of 5 eddies below the pillar, so swimmers in the otherwise quite fast river can park themselves there or even swim upstream effortlessly to climb on the base of the column of the bridge.

So through your book I became conscious of or I understand many of the things the water does around my during my swim in the Rhine.

By the way, have you ever seen rain from under water? We just spent a few days in Genua (Italy) and there visited the Aquarium, a building in the shape of a ship in the harbour containing a Zoo/Museum of sea life. One of the many features is a pool with a pod of dolphins. The pool has huge curved windows on two sides and is open on the top. So while watching the dolphins my girlfriend Barbara suddenly made a funny noise: it had started to rain outside and we – standing in a glass corridor about 6m under water – could watch the raindrops fall in the water of the pool. Wow, the inverse thing of seeing drops hit a puddle from above.

While excavating in North-Eastern Syria in 1990 and 1991 in the Khabur region, where it tends to be rather hot and dry in the summer, I experienced some of my strongest water things ever. At an air temperature of 50°C a strong water-jet of 12°C out of a hose (what counted as shower in the excavation house) hitting the top of your skull is really a thing to write home about. One had to scream two times under the shower, the first shout came naturally through the shock, the second served to redeem the alarm – otherwise the friends would drop there drinks and storm in to apply cardiac massage.

At my arrival, while stepping out of the pickup I lost my nice shoes, because the ground (with this funny pattern dried mud tends do make) was still quite fluid underneath. The day before, our prof had drilled a new well and a lot of water had spilled. So after an 8 hour ride through bone dry desert (actually its steppe) I hit the only semi dry mud available.

But the best thing was a thunderstorm of tremendous scale. Around midday we could smell wet grass! The nearest grass at our position (Tall al Hamidi, Tall al Hamidyia halfway between Qamishly and Tall Brak) was that on the flanks of the Zagros mountains near Mosul – 60km away. Of course we could not see Mosul, but the mountains with heavy black clouds clinging to them. In the late afternoon the rain reached us. First each of the big fat drops worked like a bombe, throwing a circle of dust up in the air, but within maybe half a minute the ground was just mud and after 11 minutes of heavy downpour the ground was just a bog (8cm deep). 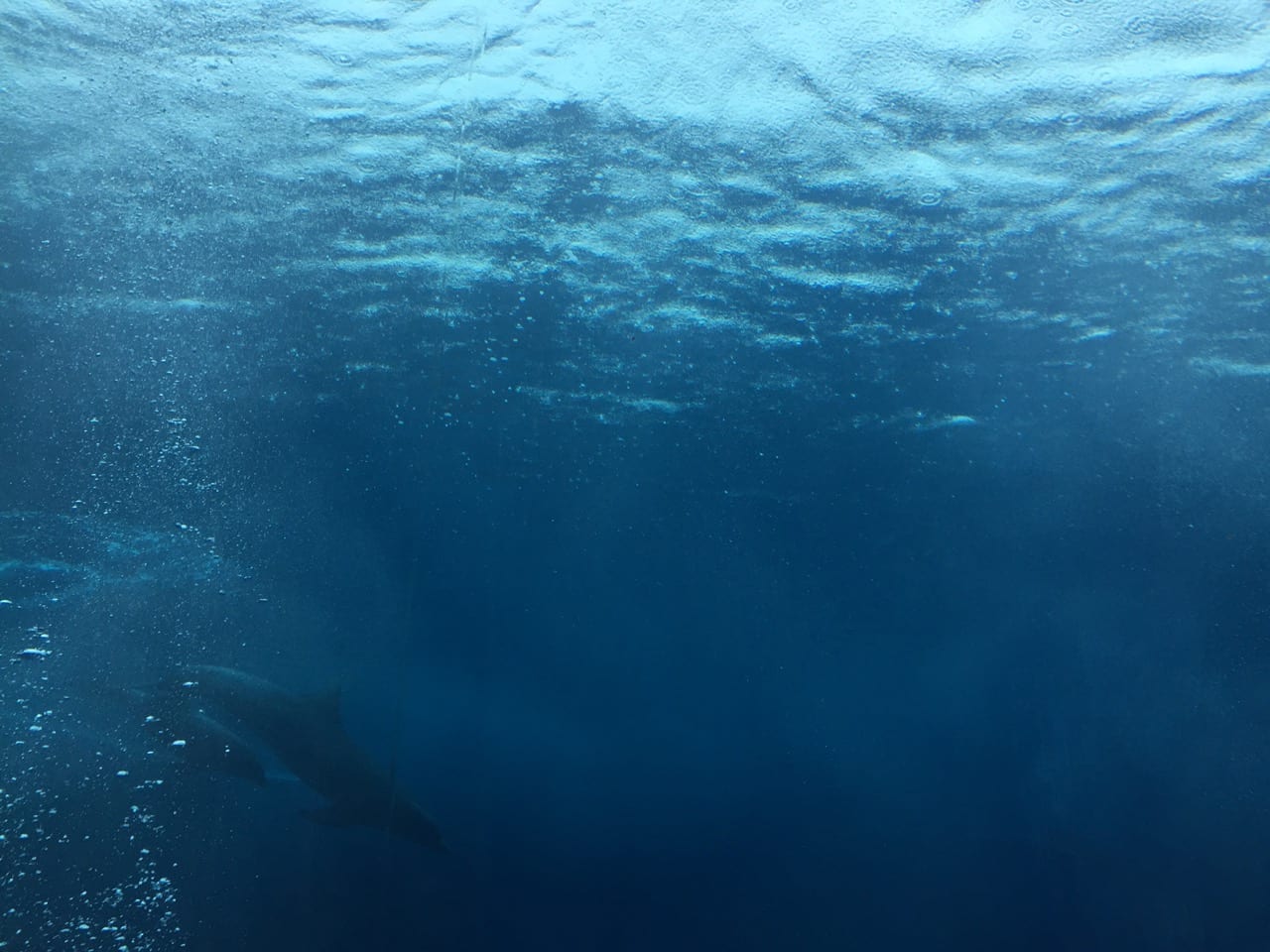