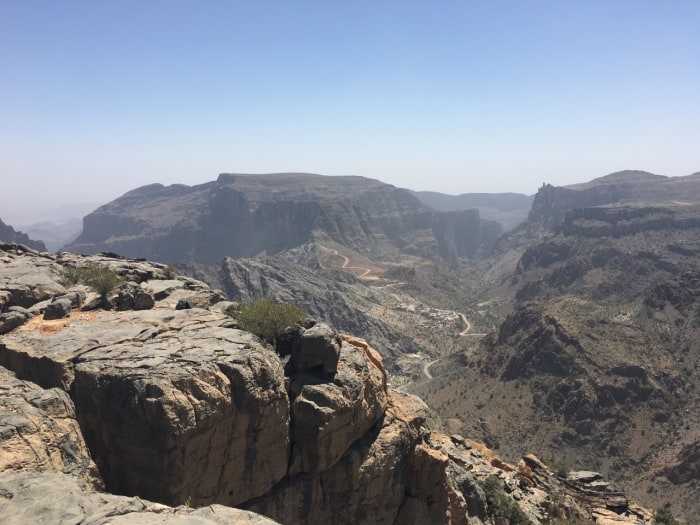 The Gooley family are just back from a week’s holiday in Oman.

It was mostly sun, sand and swimming, but we did venture into the interior for a bit of a look around.

We passed this characterful hill ridge. Have a look at the photo below, scan your eyes along the highest ground, all the way from left to right, and see if the shape of the land reminds you of anything?

Now give this feature a name. 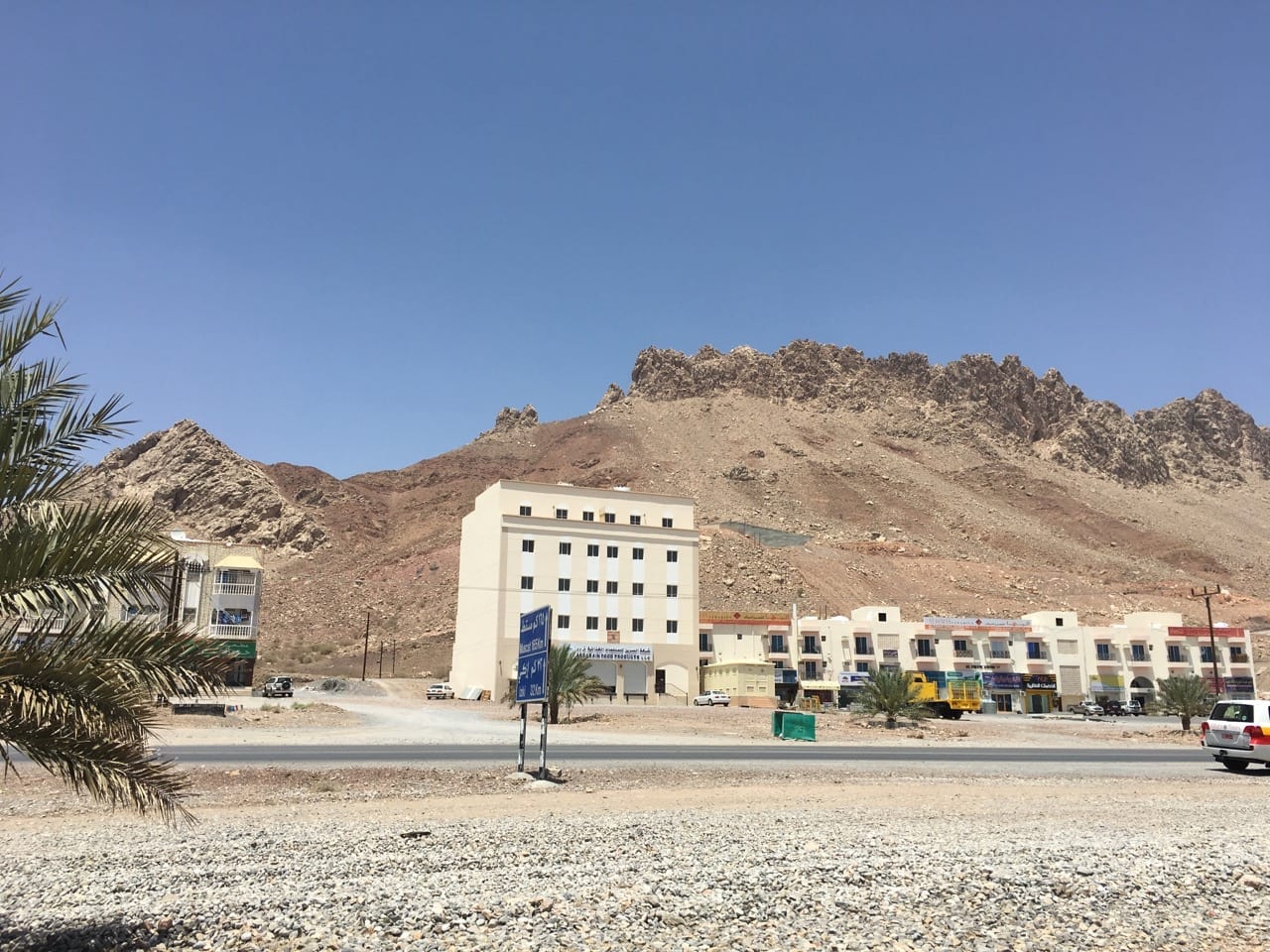 No one name can really be called better than another, it is a subjective exercise, but the ones that stick tend to be those that resonate for the majority of people.

Turns out the locals call the ridge above, ‘The Dinosaur’.

This is a cute example of a ‘toponym’: a place named after the topography of the area.

I’m a big fan of this sort of naming. These names aid our observation and memory of places. I may forget a thousand landscape features I have seen in Oman, but this won’t be the first to go!

I’ve already forgotten the name of the village in the foreground, but if I had to I could find it without too much difficulty, just by hunting for this dinosaur. And anyone else probably could too: that makes it a powerful name.

One of the things that I like best about these names is that they include aspect. These names are not just about an individual location but give us an insight into how these places appear from certain other locations and perspectives. When they work well, they are a twinning of landscape and the location of observer.

In this case, the dinosaur disappears unless viewed from close to this angle.

I discuss this further in How to Read Water.