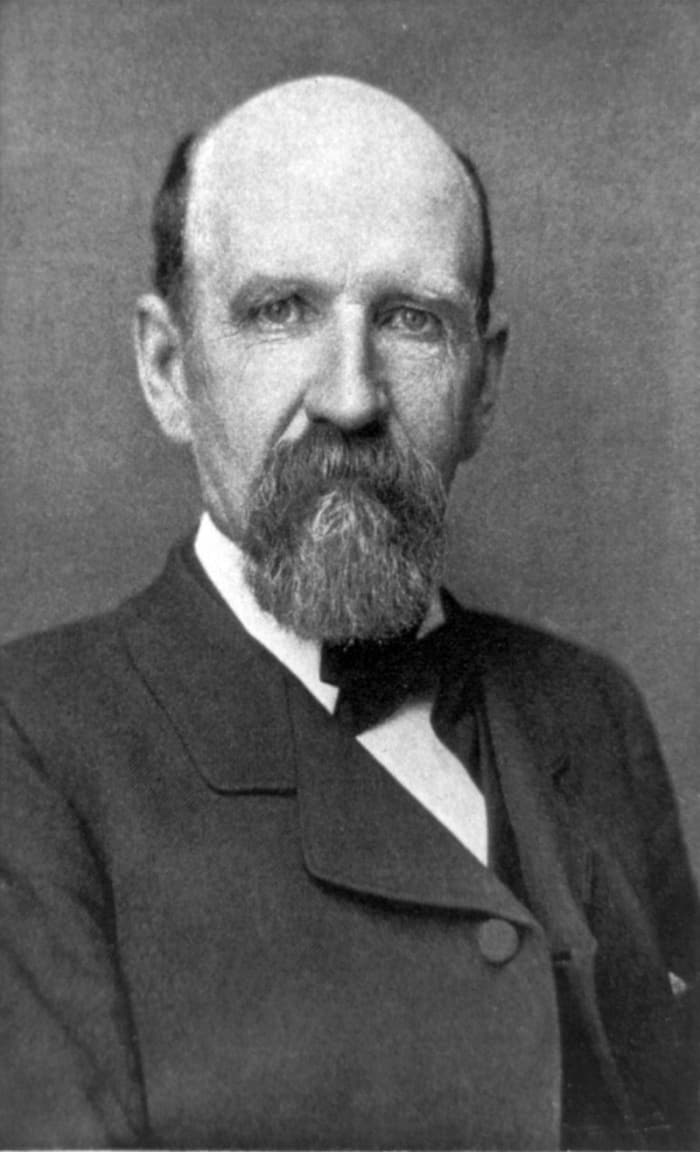 My thanks to Pertti Pesonen for reminding me of these passages in Joshua Slocum’s classic, ‘Sailing Alone Around the World’:

On the 12th, some hundred miles southwest of Christmas Island, I saw anti-trade clouds flying up from the southwest very high over the regular winds, which weakened now for a few days, while a swell heavier than usual set in also from the southwest. A winter gale was going on in the direction of the Cape of Good Hope. Accordingly, I steered higher to windward, allowing twenty miles a day while this went on, for change of current; and it was not too much, for on that course I made the Keeling Islands right ahead.

The first unmistakable sign of the land was a visit one morning from a white tern that fluttered very knowingly about the vessel, and then took itself off westward with a businesslike air in its wing. The tern is called by the islanders the “pilot of Keeling Cocos.” Farther on I came among a great number of birds fishing, and fighting over whatever they caught. My reckoning was up, and springing aloft, I saw from half-way up the mast cocoanut-trees standing out of the water ahead. I expected to see this; still, it thrilled me as an electric shock might have done.

On May 10 there was a great change in the condition of the sea; there could be no doubt of my longitude now, if any had before existed in my mind. Strange and long-forgotten current ripples pattered against the sloop’s sides in grateful music; the tune arrested the oar, and I sat quietly listening to it while the Spray kept on her course. By these current ripples I was assured that she was now off St. Roque and had struck the current which sweeps around that cape. The trade-winds, we old sailors say, produce this current, which, in its course from this point forward, is governed by the coastline of Brazil, Guiana, Venezuela, and, as some would say, by the Monroe Doctrine.

I could see about sundown this day a bunch of clouds that stood in one spot, right ahead, while the other clouds floated on; this was a sign of something. By midnight, as the sloop sailed on, a black object appeared where I had seen the resting clouds. It was still a long way off, but there could be no mistaking this: it was the high island of Rodriguez.

For more information about the relationships between clouds, swell, currents, animals, sea and land please see the research paper, Nature’s Radar, or the book, How to Read Water.