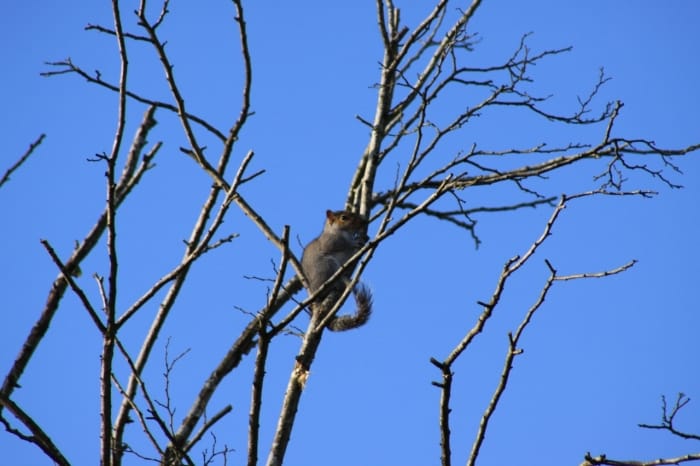 We have now passed the December solstice, the northern hemisphere days are getting longer, albeit very slowly.

The solstices are key dates in the orbit of the earth around the sun, much in the way sunrise and sunset are for our daily timekeeping.

The earth spins once every approximately 24 hours and this gives us our day. It spins around an axis that if physically visible would pass through our North and South Poles.

Here is a strange thought. If a squirrel jumps from one tree to another, it will change the length of both our days and our year. Every single change in movement of something in the solar system, however small, will have a tiny impact on all the other motions within it, thanks to gravity.

On the scale of the moon’s orbit around the earth, the closest point (lunar perigee) gives us noticeably bigger tides. But every small change has some, often imperceptible impact.

One of the subtler, but still detectable changes is the way that the earth’s revolution about its axis is not perfectly uniform from one year to the next. The motion of the tectonic plates, the way rivers transport sediments and thousands of other significant motions on the planet cause the earth to ‘wobble’ ever so slightly off its steady axis. This means that the North Pole can never be fixed to one precise spot, but instead wanders over about 428 days and within a circle that approximately 60ft in diameter. This circle is known as the Chandler Circle.

The geographic North Pole is therefore considered to be at the average centre of this circle. It would take a very big squirrel indeed to nudge the Pole all the way out of that circle, but even a little one hopping from one branch to the next will move the Pole a fraction.