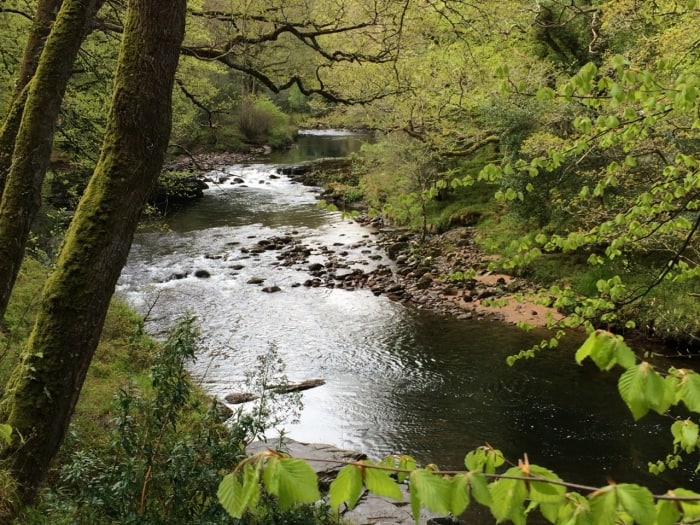 My thanks to all who came to the talk in Princetown, organised by the Dartmoor National Park Authority, on Tuesday. Great audience, lots of love for the outdoors in the room!

My thanks also to Richard Drysdale, manager at the DNPA, for taking the time to give me some insights into a part of the always beautiful Dart river. I particularly enjoyed seeing the bilberry flowers flourishing by the riverside, their love of damp acidic soil means I don’t get to see them anywhere near home.

On the drive home I noticed something that I’m sure everyone else has noticed at times too. Something that, at a stretch, could be used as a navigation clue. As I drove out of the ‘moor, on small twisting lanes towards the much bigger A38, every car I passed was being driven by a lunatic. And the closer to the edge of the moor I got, the crazier these drivers were getting. What was causing this? 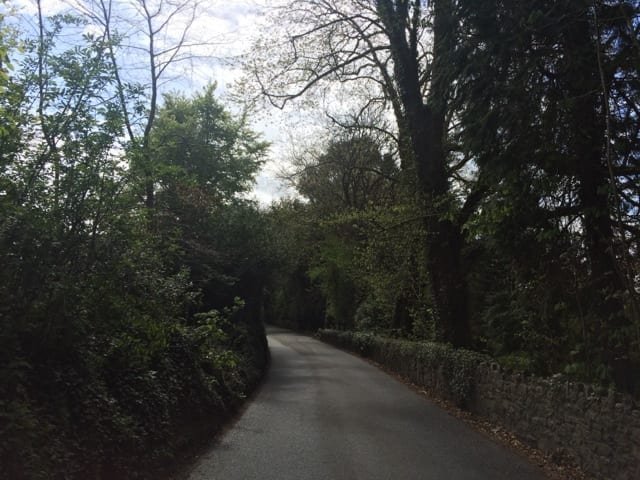 Then it clicked. Maybe I had been one of those crazy drivers the day before. When we leave a fast dual carriageway and head into narrow lanes and remoter areas, it takes a little while for most drivers to adjust to a new sensible speed and style of driving.

So the craziness of drivers in remote areas is a clue to the proximity of a much bigger road nearby or… perhaps… a clue to the fact that I was quite near Buckfast Abbey, home to the notoriously strong and cheap Buckfast Wine (or a bottle of ““what the hell are you looking at?” as it is known in some parts near Glasgow.)

On the subject of deducing things, it turns out that the visitor centre in Princetown used to be a hotel, one where Sir Arthur Conan Doyle wrote part of The Hound of the Baskervilles. 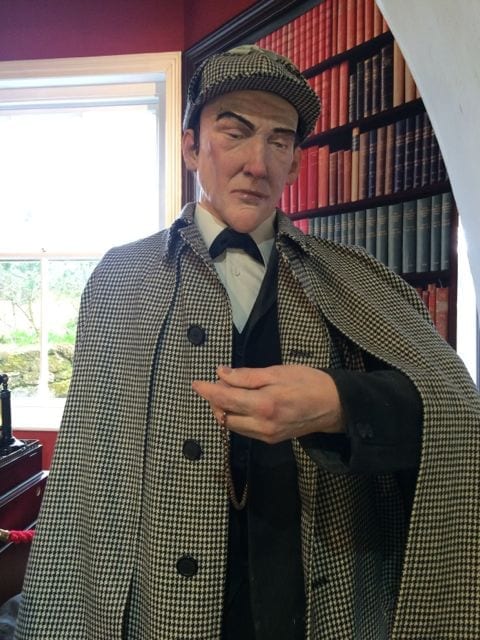 Once you have eliminated the impossible…