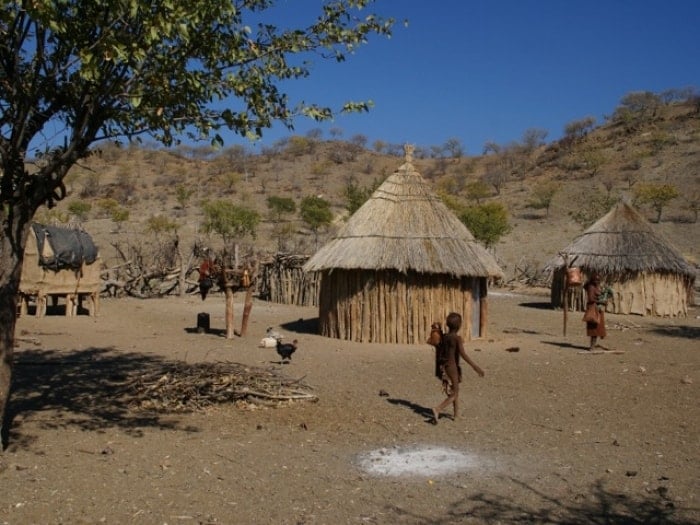 I’ve written in the past about differences in male and female navigational ability, but there is a new and inflammable study out.

Tribes in Namibia were interviewed about their travels and tested on their navigational and spatial awareness. As a result, researchers from the University of Utah reached a conclusion that included some related and highly controversial things:

Men were better at navigating and this was because they ranged further from home and they did this because they were looking for sex.

They must have put on the tin hats and ducked when they published that paper.

You can read more here.