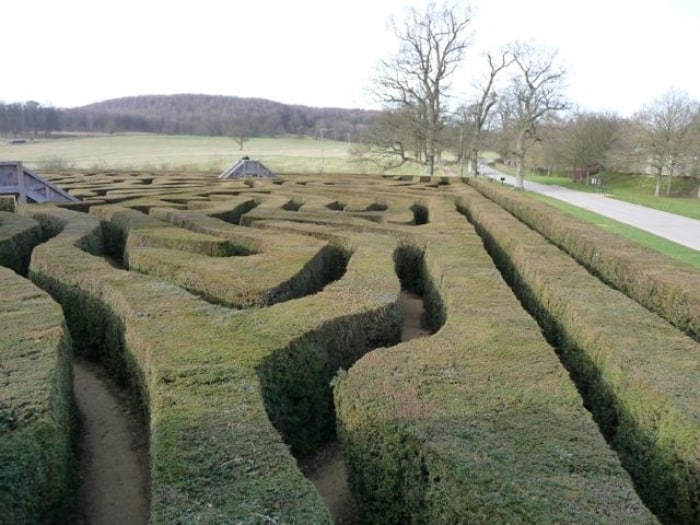 This week three scientists were recognised for their work on understanding the human brain’s ‘internal GPS system’, when they were awarded a Nobel Prize for physiology or medicine.

You don’t get Nobel Prizes for work that is too simple, but in the simplest terms, these scientists (Prof. John O’ Keefe and husband and wife team, Edvard and May-Britt Moser) proved that the brain has cells (nerve cells in the entorhinal complex, since you ask) that are activated when rats, humans and doubtless many other species, are in certain locations.

Critically this forms a system or network that allows us to work out where one place is relative to another, without having taken that exact route before.

Or… you might lose your car in the car park, but you’ve got a funny feeling it’s over there somewhere.