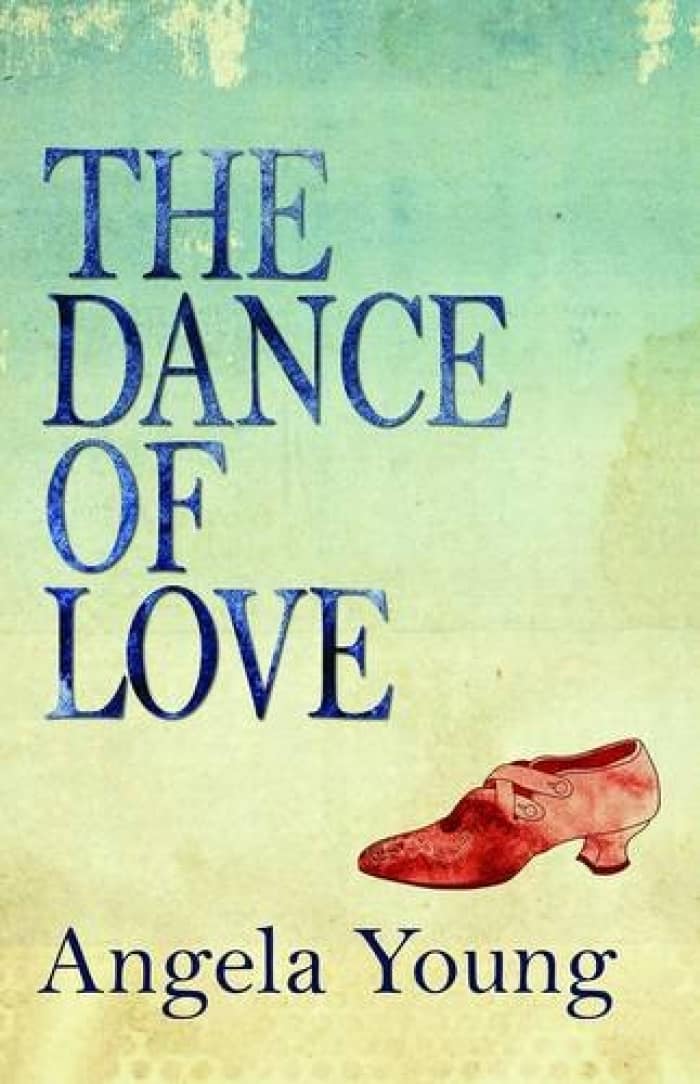 When I’m asked what I love most about natural navigation, my answer is usually in two parts:

Five years ago now, I ran a private course for an author called Angela Young. She was writing a novel in which she wanted a character to show a true understanding of using the stars to navigate. At the time I recall that the Titanic tragedy lay behind a character needing this knowledge.

We spent three hours on an intense astronavigation course and Angela left with the knowledge she needed to give her characters the knowledge she wanted them to have. Here is a small taste from the completed novel:

‘There’s the Great Bear,’ said Duncan, ‘and the Little Bear.’ He pointed upwards and his jacket lifted away from his kilt. ‘There’s the Plough and there’s Merak and Dubhe. And there,’ Natalie watched him measure a line in the night sky with his finger, just as her father taught her, ‘there’s the north star, the pole star. There.’

“There is another much more affecting piece about the north star and its two guiding stars but to quote from it would give the ending away.”

The book is called The Dance of Love and is published by Buried River Press shortly. There is more information on Angela’s website and on Amazon.co.uk.