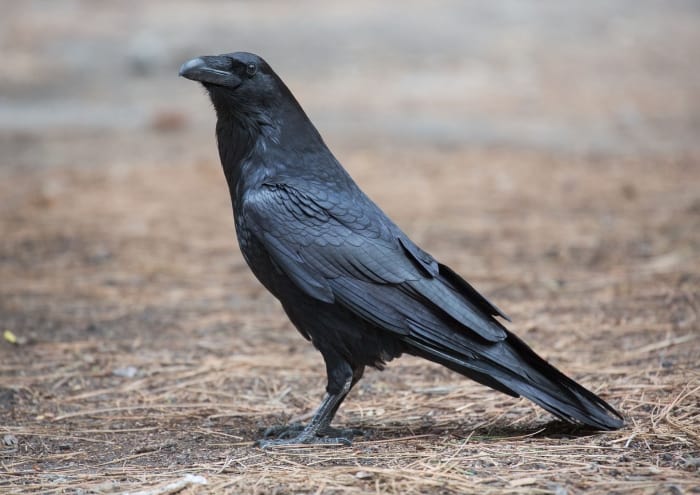 A guest blog post today, which is a wonderful email I received from Paul at Bushcraft Canada:

Just read your new book and the part regarding corvids and animal behavior
reminded me of a conversation I thought you might be interested in.

I was talking to my friend Aaron (whose Squamish First Nation), we were discussing
Ravens and how when you are hunting (ie concealed) they seem to have a much wider
vocabulary than when you are visable, almost as if they want to keep their conversations private!

Anyway, he then told me than his Father (maybe his Grandfather, I’d have to ask him) had a relationship with a (or a group of ?) Raven(s).

When hunting in a particular area, the Raven(s) would gather and then fly out and ‘spot’ deer. When they saw deer, they landed on the trees above and as his Father moved in, the deer would often move, but the ravens would follow the Deer’s movements, flying tree to tree, thereby letting his Father know exactly where they were.

The deal was that after a successful hunt, he would leave some offal (or the gut pile) for the Raven(s).

Anyway, thought you might be interested, I have not heard of this before, but considering how
Ravens are, doesn’t seem beyond them to have a relationship like this.