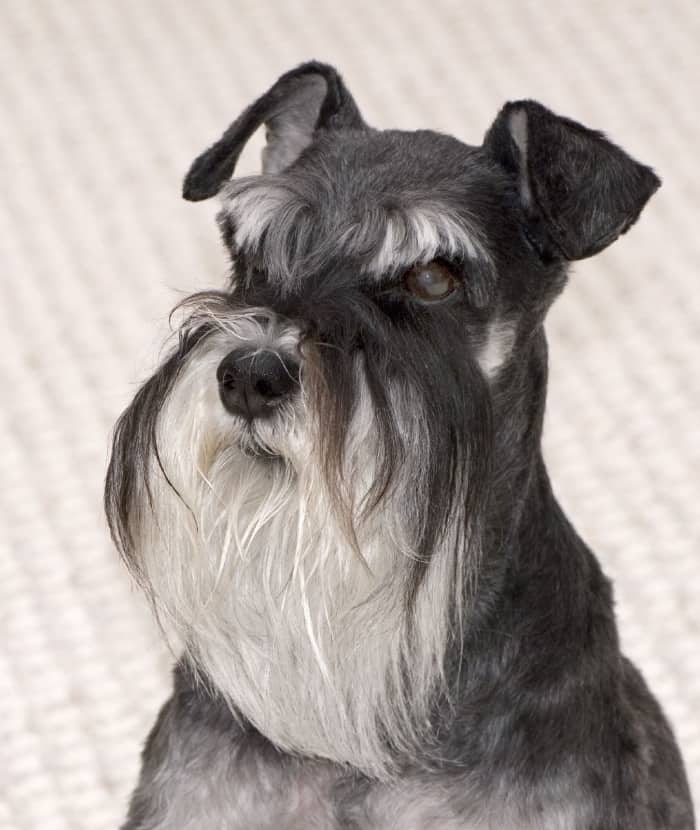 This is not an April Fool’s post. Instead this is about the most extraordinary piece of research that I have come across in many years of being on the lookout for such things. I am hugely grateful to Martyn Walker for drawing my attention to it.

In a past post, I mentioned the story about researchers discovering that cows align themselves north-south more commonly than any other direction. I never suspected that research in this field could grow more surreal.

Researchers have found that dogs defecate more commonly along the north-south axis than any other alignment. It is tempting to think that this is the token conclusion of a few liquid lunchtime sightings of bored scientists, but the research paper, published in Frontiers in Zoology, claims that the team ‘measured the direction of the body axis in 70 dogs of 37 breeds during defecation (1,893 observations) and urination (5,582 observations) over a two-year period’.

In the natural navigation world, this will technique will doubtless become known as ‘deducing direction from dog defecation’, or, for those of us who plan to use it very regularly, ‘the 4 Ds method’.

In a much less scientific piece of research I studied our Miniature Schnauzer very carefully this morning, during our routine pre-breakfast walk. He squatted and performed his business as close to facing perfectly south as I could discern. We both looked fairly satisfied with this outcome.

I have always loved the fact that natural navigation leads us to take an interest in the world around us. I equally love its ability to lead us in unexpected directions.

How to Find Your Way Using Animals