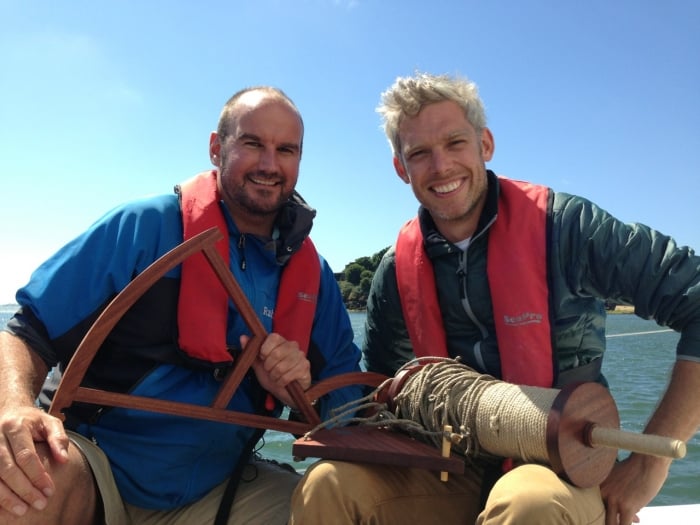 Shipwrecks is a three-part series on BBC4, presented by naval historian, Dr. Sam Willis. And it sets out to do what BBC4 does best. It compensates for a lack of Hollywood budget by treating the viewer as intelligent. Rare and radical.

BBC4 as a whole is extraordinary. I can only imagine the guts it took for some soul to march, with quickening heart, into a meeting and suggest that of the 60 odd million people living in this country, there might be a few thousand who don’t consider Hello Magazine to be news. I salute them.

BBC4 sometimes shows its true colours: it is a light, but secret weapon set up by those brave few at the Corporation who have tired of keeping the broadcasting secret of the century: the fact that Katie Price commissions most their programmes from a dungeon. My secret is that I remain a big fan of the BBC, because amongst its shortcomings it has some undeniably enormous virtues. It somehow stops us thinking we are American for one thing. It also created the Great British Bake Off, which is a different, but closely related thing. (If the intellectual qualities of the GBBO go straight over your head, then there is no need to be alarmed. It contains a deep, subtle intelligence; it takes time to spot. It is one that I think Melvyn Bragg would approve of.)

Radio 4 has fought a lonely battle on the front of assuming intelligence for too long and I’m sure it welcomes the support.

Fair disclosure time; yes I was asked to contribute to this series and yes it did involve a day bobbing around on a boat in the sunshine pretending to be pirates. It took all the willpower in the world not to start dressing up.

The instrument I am holding in the picture above is the backstaff. You look at the horizon and move a ‘shadow vane’ up an arc until it casts a shadow on the the hole that holds the horizon. Graded marks then tell you the altitude of the sun, that is its angle above the horizon. This is a measure of your latitude. The further from the equator you are the lower this angle will be in the middle of the day.

Sam is holding the ‘chip log’. A weighted board is let out behind the boat and the more line that is pulled off the reel in a fixed amount of time the faster the boat is going. It is surprisingly accurate.

We also took with us the ‘lead line’. You drop it over the side and it goes slack when it hits the bottom. Coloured marks indicated the depth in fathoms. Sometimes tallow was stuck to the bottom of the lead weight; it brought a sample of the seabed up with it and allowed a navigator to deduce the character of the bed for anchoring and the nature of the land nearby for navigation.

These three instruments are demonstrated by Sam and me in the first episode of Shipwrecks. It is on BBC iPlayer for another 19 days. The second one airs on Monday 9th December. 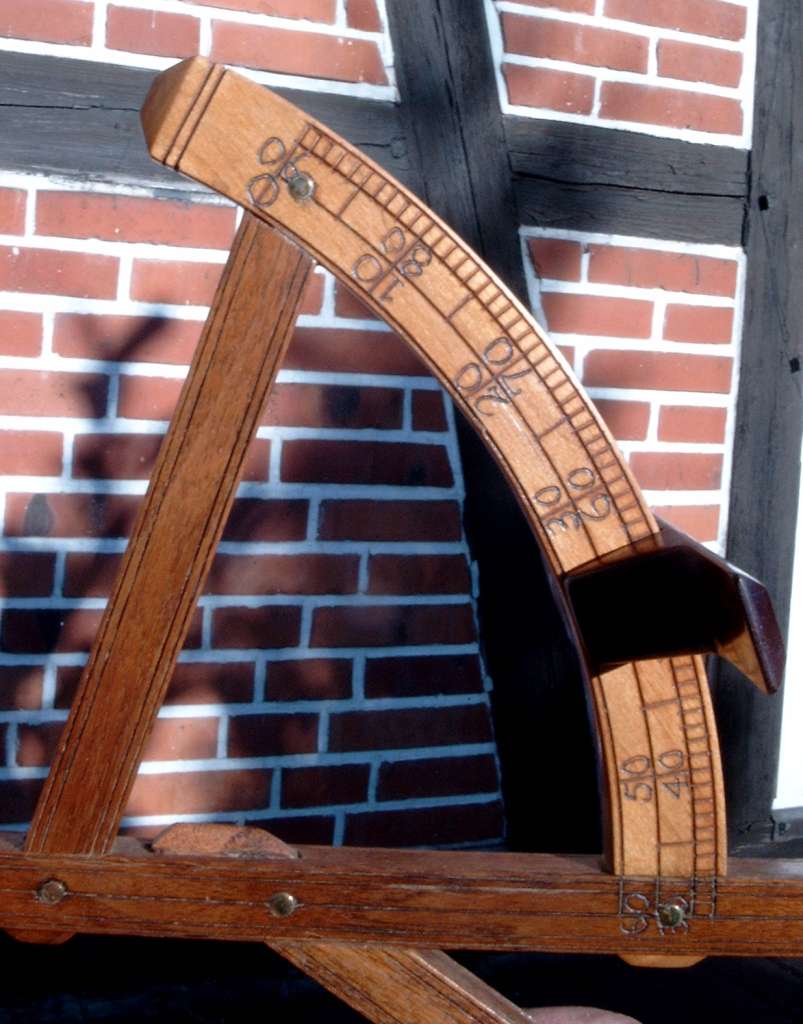