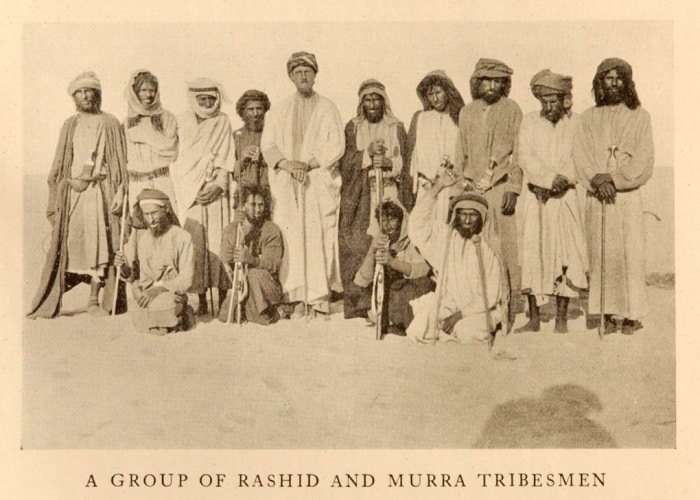 A big thanks to Mark Evans at Outward Bound Oman, for sending over images and the actual star sightings used by Bertram Thomas, from when he became the first Westerner to cross the Rub’ al Khali – The Empty Quarter – in 1930/31.

The records show him using the stars, Polaris, Markab, Procyon, Sirius, Betelgeuse and the planets Jupiter and Mars, to help fix his position.

The picture below shows the telegram expressing royal interest in Thomas’ expedition and offers the King’s congratulations.

I like the thought of a worldly school master taking a young Bertram to one side for a chat. Here the master might have explained to the young Mr. Thomas that he would spend time in the Civil Service and the General Post Office, before realising that his Christian name would inevitably draw him towards stranger places.

Wilfred Thesiger has come to dominate the popular imagination of Western explorers in this harsh, stark and beautiful part of the world. But history suggests that Bertram deserves a share of that space.

On a tangent, I was fortunate enough to meet Wilfred Thesiger once. The tall angular frame, led by an impressive nose, filled the door and then bent down. He walked into the room I was studying in at school, accompanied by a French television crew. We had a chat on camera for a few minutes, about whether the room or the school had changed much and then he bent down again and disappeared. At the end of our conversation, he promised to get a video of the end result sent to me. It never came. But I didn’t mind, at that age we’re all looking forwards not back anyway.