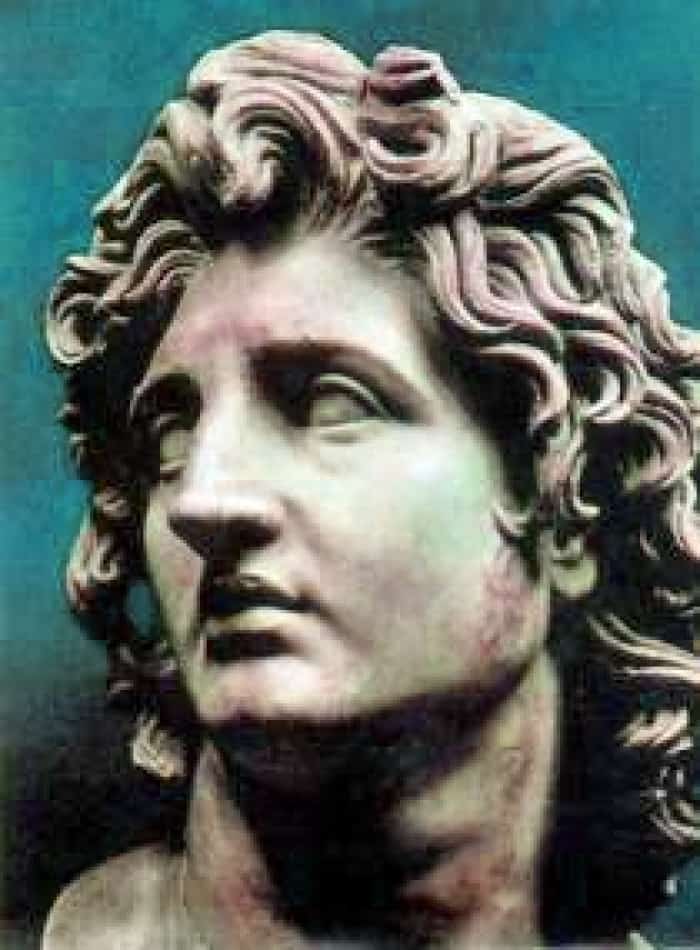 We British have a reputation for being a little xenophobic at times.

The word ‘xenophobe’ comes from the Greek words for ‘stranger’ and ‘fear’. With that in mind, I thought it might be refreshing to read the words of the Ancient Greek historian, Diodorus Sicilus, writing in the 1st Century BC,

“The inhabitants of Britain who dwell about the promontory called Belerium (Land’s End) are especially hospitable to strangers and have adopted a civilised way of life because of their intercourse with merchants and other peoples.”

This certainly chimes with my experience, in Cornwall and further afield.

Navigators have a habit of being very friendly to each other, regardless of the colour of our passports. Anyone who spreads a map or chart on a table and then follows this up by walking or sailing long distances, quickly comes to realise that the lines on the map that divide us and shape contemporary notions of identity are arbitrary and weak. When compared to mountains and oceans, these lines regularly seem just a little bit… silly.

One of the unceasing joys of pulling into a harbour after a long voyage or meeting someone on a windswept patch of wilderness, is the certainty that, even if we can’t understand a word each other is saying, we will still be to be speaking the same language. This is the lingua franca shared by all fellow navigators, and it involves lots of smiling.

Although I have no science to back up this following notion, I will remain forever convinced that:

A navigator who is unfriendly to another is inexperienced, unwise or both.