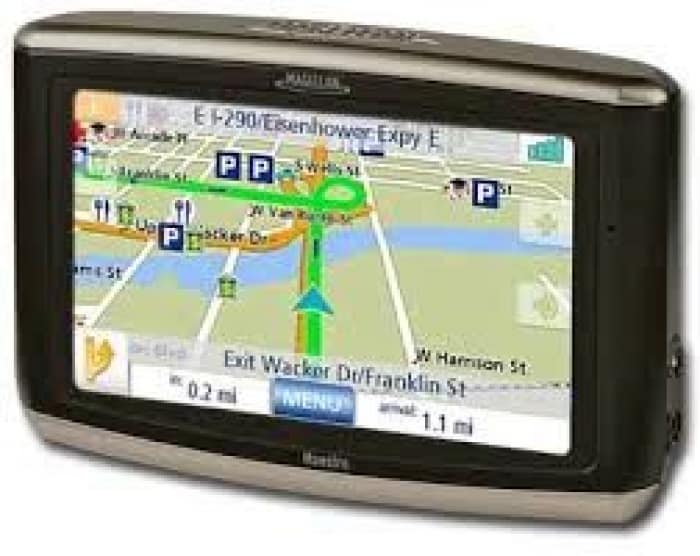 Scientists at Stanford University in Palo Alto have unveiled a car navigation system capable of following basic instructions without the need for speech or touch from the driver.

The system, called Bicker 2.0, uses the disturbance in magnetic fields around our brains generated by thought patterns, to interpret the destination we are thinking of.

“It is the early stages of what we believe to be the future of navigation systems,” Professor Unlikeliski told the New York Times, “And by early I mean that there are inevitably some glitches in this Beta release. Last week I thought hard about my home, I pictured it in my mind for at least ten seconds. The system detected the destination, but then dropped me at the local bar on the corner of the mall.”

Other scientists have reacted with caution, “What happens if a couple in the car are having one of those rows where nobody says anything, but all sorts of outrageous thoughts are bouncing around?” Was a question put to Unlikeliski at the tradeshow where the new device was unveiled.

The professor shrugged his shoulders and then after a delay of many seconds replied, “Why do you think the airbag was invented first?”