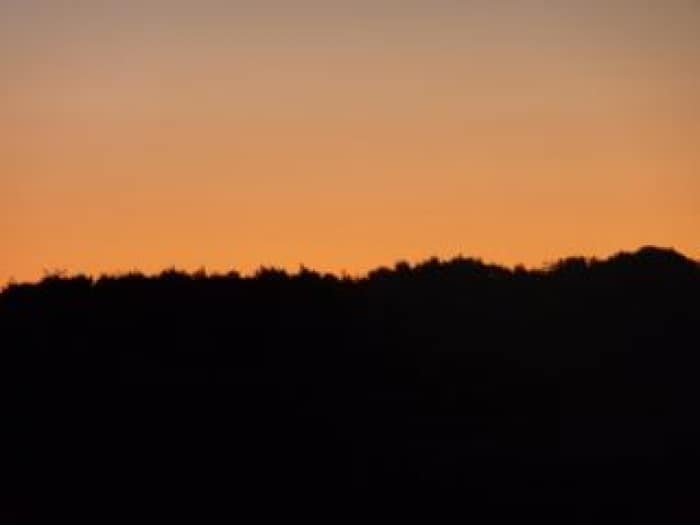 Twilight at either end of the day is a good time to look south this month. At dusk Jupiter is the first night object to appear, narrowly but clearly, above the southern horizon. This morning at sunrise Sirius was the last object to disappear, again it was due south. I took these two pictures at 6.30am, one looking east showing the red dawn. The other looking south. It is not a fascinating photo of Sirius but it does at least show that there is nothing else visible around it.

On a tangent, the expression ‘go south’ is often used to mean something is past its best. ‘Tottenham seem to have gone south under Ramos’ influence.’ In the US it was more usually ‘gone west’, but even there south seems to be winning through. If you are something of a verbal sleuth there is a thorough tour of these expressions here.