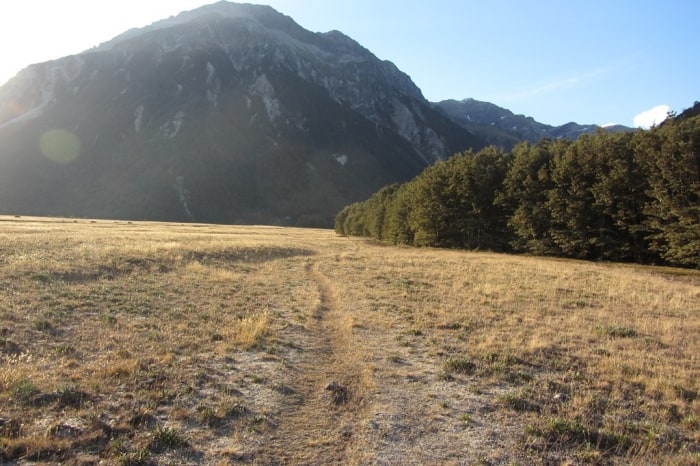 A guest post for a change today. This one from Gregory Ross, a hunter who has extensive outdoor experience in the southern hemisphere. 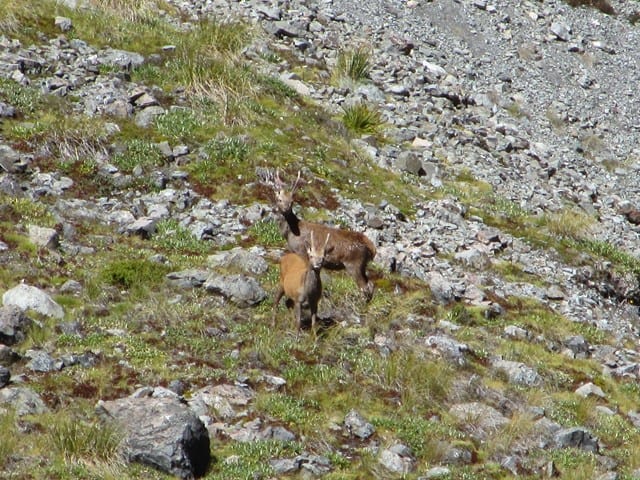 An event which stands out vividly in my memory occurred during one spring evening at dusk in New Zealand’s Southern Alps, when I was stalking around a grassy river flat bordered by mountain beech forest.

Kea often give their piercing parrot calls at any intruders to their lofty alpine domain among glaciers and steep peaks up to 12,000 feet high in the Southern Alps. I was a young hunter just 21 and still had much to learn. I wondered what that kea was so worked up about. 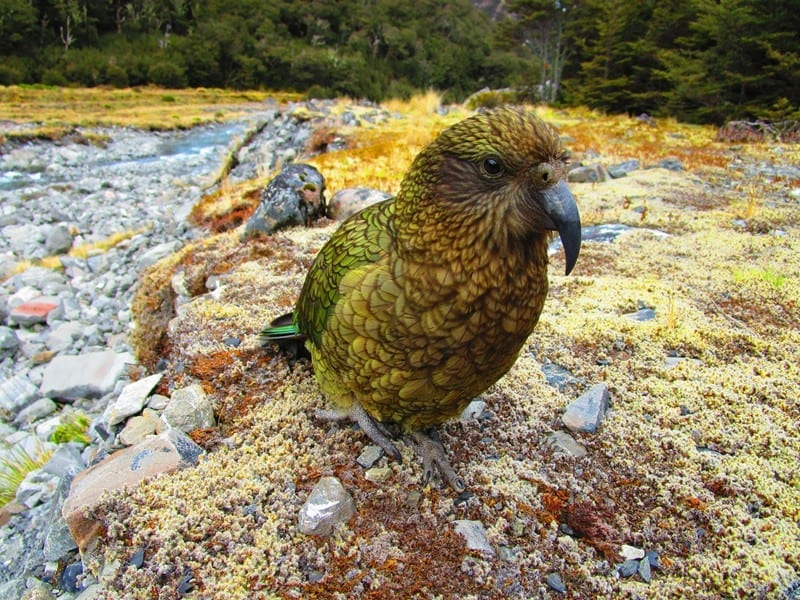 This kea was obviously very excited about something which I was too far away from to see. The kea is not usually very vocal unless something extraordinary is happening near it. Suddenly I made the rather obvious connection that maybe there was a deer on the grass below the kea, maybe the kea was scolding a deer. It could have been another person, or another kea it was scolding. I had, however, never seen this previously despite frequenting many areas where deer and kea lived side by side. I decided to give the situation the benefit of the doubt and assumed that a deer was below the kea.. I then became extra quiet and careful with my stalking and as I closed the gap between me and the kea I soon saw the object of the parrot’s derision: a deer. A healthy young stag was grazing below the kea and after a careful shot that stag was mine. Thank you, kea.

The kea now got to feed on the deer offal, and I was left wondering if that kea had indeed planned it! We often used to see gulls hovering along above us in that same valley while hunting, and strangely enough, if we saw gulls we usually shot a deer or two and the gulls then had a feast on the offal. How much if at all did those gulls put two and two together and connect humans with deer offal in those remote places. Could they maybe from above see deer and see humans and decide to stick around and hover above to see if the two parties produced a feed? Crows and parrots are clever species, and so are gulls. Look for patterns, look for patterns, look for patterns.

I soon learned to watch the birds and other wildlife for any unusual behaviour; it can signal worthwhile information for you the human animal, surviving in a wilderness world where there are no computers, radios, telephones or televisions; only Mother Nature’s primordial computers as existing in all living things.

The photo at the top is of the spot where this story took place, in the Waimakariri Valley in the Southern Alps. For many more photos and a Greg Ross outdoors book-list from New Zealand’s Southern Alps please visit Greg Ross’s website at: kiwiwriting.tripod.com