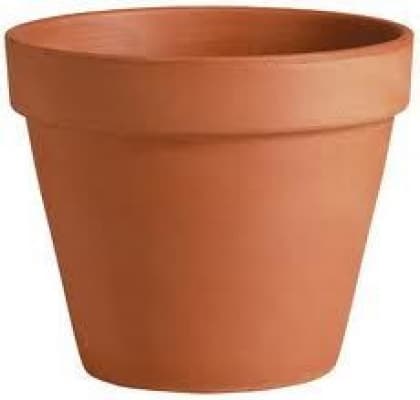 There were a surprisingly low number of entries for the winter clues competition, but some fun and unusual ideas amongst them. Using seaweed to work out high tide, listening to taps on the wall in prison, being a couple of my favourites.

However the winner has won for three reasons:

1) It is sort of obvious, and yet I had never considered it. This is true of many of the best natural navigation clues. They are under our noses and yet we don’t spot them. Frankly, as soon as I read it, I thought: why didn’t I think of that? I’m sure many of you, especially the green-fingered, will have thought of it and noticed it before.

2) This clue can be used by anyone and it can be used in many places, ie. it doesn’t only work in one location or with high skill levels.

3) It works for long periods, even when many other signs of cold weather have long gone.

So, without further delay… Congratulations to Rupert Mayhew for winning with the following unedited entry:

When repotting large terracotta pots in the winter it is easy to tell which way north is, because often the north facing side will be frozen even if there hasn’t been a frost for several days. It simply never fully defrosts from the first frosts of winter. It can be a good idea to insulate that side with something biodegradable on the inside such as cardboard to stop the roots from freezing and old carpet on the outside to prevent the pot from cracking.

The clue is that when you take the pot contents out of the pot, a whole north side is frozen. I did this in Italy in Jan 2000 and it was raining but the north facing side was still frozen, rather a laborious way to discover which way is north if you are not planning to repot the plant, I admit, but effective nevertheless, especially if it the day is short and cloudy all day long.

Flowerpots have featured in my blog more than once I think, but most of the clues have been quite fleeting. The snow or frost will thaw quickly or the water in the shade will evaporate. But I like this technique as it has a longer ‘memory’ than most winter clues of this type.